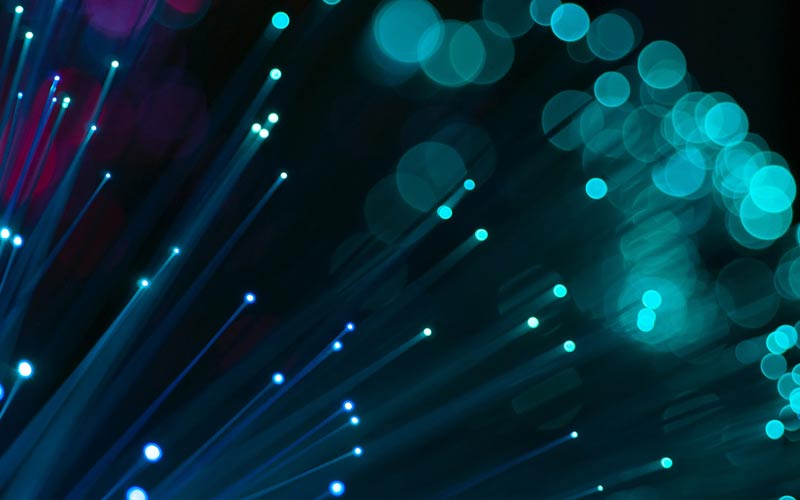 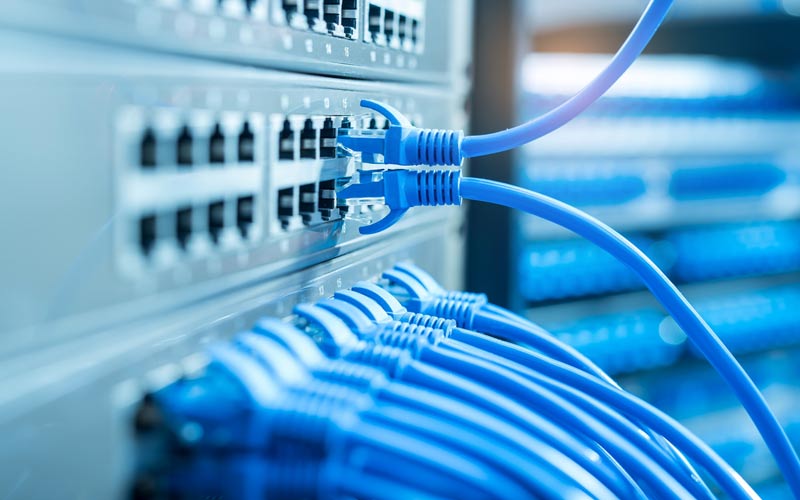 With the development of society informatization, single service of voice, television or network can not meet people’s needs anymore, requirement of diversified services represents higher demand for network operators, especially for traditional cable TV network operators, the original network is mainly one-way video broadcast service based, in the trend of internet era facing the transformation to multi-service integrated operators, network must be able to carry service of video, data and voice, have the capability of two-way, interaction, multi-service and multi-function as well.

Solution of Integration of Three Networks of Broadcast Television Operator

Integration of three networks means the integration of services by adopting new network structure to meet requirement of services of video, data and voice. Integration of three networks of broadcast television operator can be implemented based on PON system, the principle is to combine PON system and CATV system by WDM (Wavelength Division Multiplex) technology to realize that signal of 1550m, 1490m and 1310m can be transmitted in the same fiber. Topology of the network structure as shown in the following figure 1: 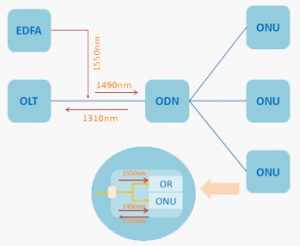 Solution of Integration of Three Networks

Solution of three networks based on PON system provided by ZP Cable is shown as following figure 2: 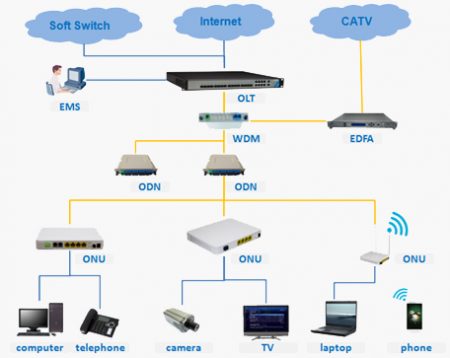 Figure 2 Solution of Three Networks Based on PON System

Introduction of solution of three networks based on PON system:

OLT of local side (Machine room) is the core of PON system, provides uplink interfaces with high speed for information accessing like voice, data, and PON interfaces for passive optical distribution network. OLT is also the control center of PON system, by which network management system can accomplish operations, management and maintenance of PON system.

WDM device of local side (Machine room) is passive device that is installed between OLT/EDFA and ODN with the function of multiplexing CATV downstream signal and PON signal of upstream and downstream together.

ONU of user side provides interface for service like data, CATV and voice.  By applying Ethernet, GEM protocol and so on, to implement transparent transmission of user data in PON system, output port of CATV service data (RF port) connects STB (Set To Box), then STB connects television for programs receiving.

There is ODN network between OLT and ONU, which is passive optical distribution network consisting of optical splitter and optical fiber with the function of distributing and converging optical signals. ODN network forwards downstream data to each ONU terminal and aggregates upstream data into OLT device, based on the actual application environment, multi splitters solution can be realized in ODN, one splitter solution is recommended.